Plan International Norway’s campaign Stop The Wedding reached one billion people and has received numerous awards. The prizes are a great inspiration to Plan’s continued fight against child marriage. 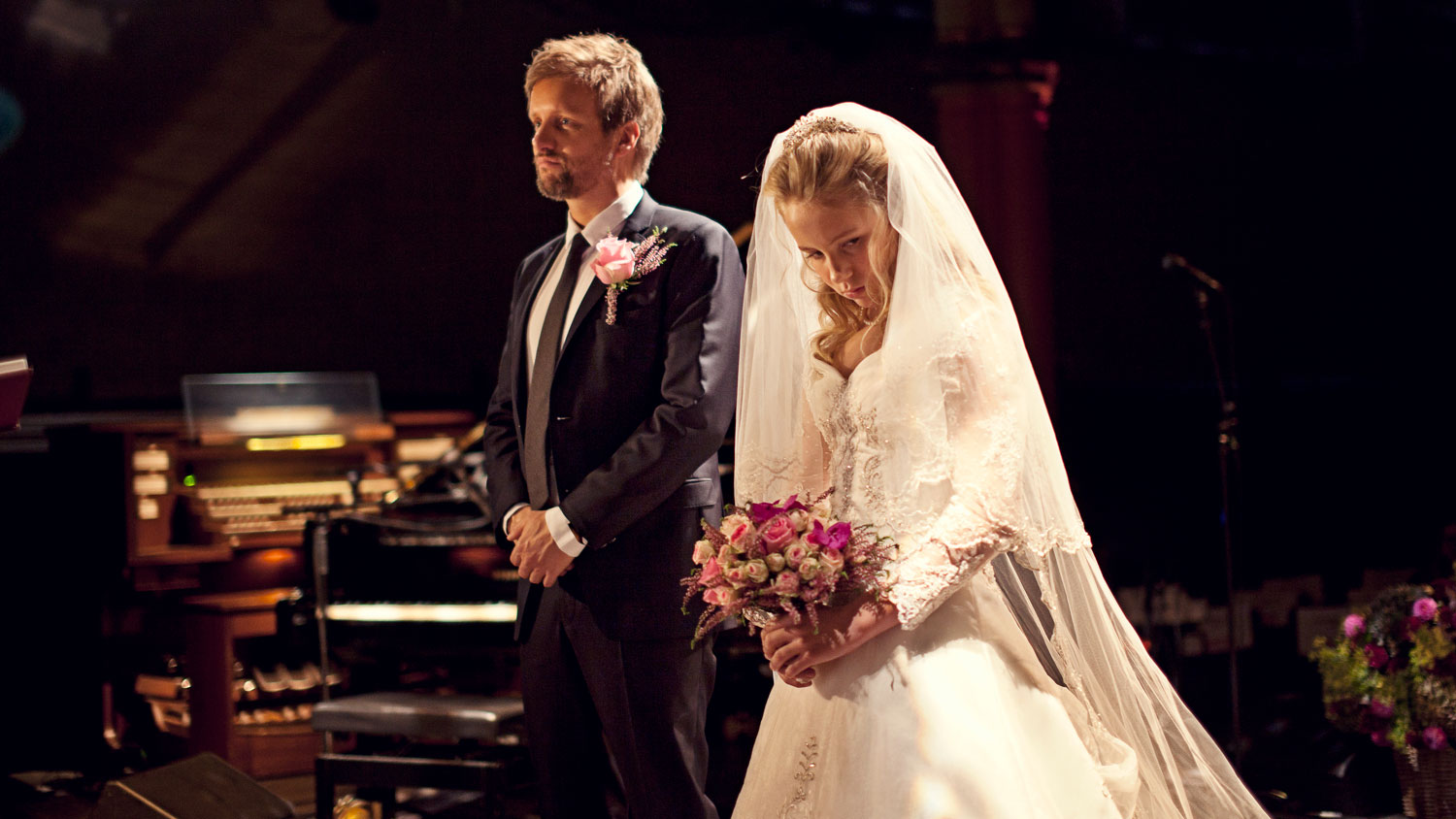 First and foremost, the prizes serve as a fantastic inspiration in the fight against child marriage. As long as there are real “Theas” out there, Plan will continue the fight. The price is a nice recognition of the work done by Plan Norway and Trigger, before and during the campaign. Trigger was the PR agency helping Plan International Norway with this campaign.

Several prizes have been awarded Plan Norway and Trigger for their 2014 campaign against child marriage: 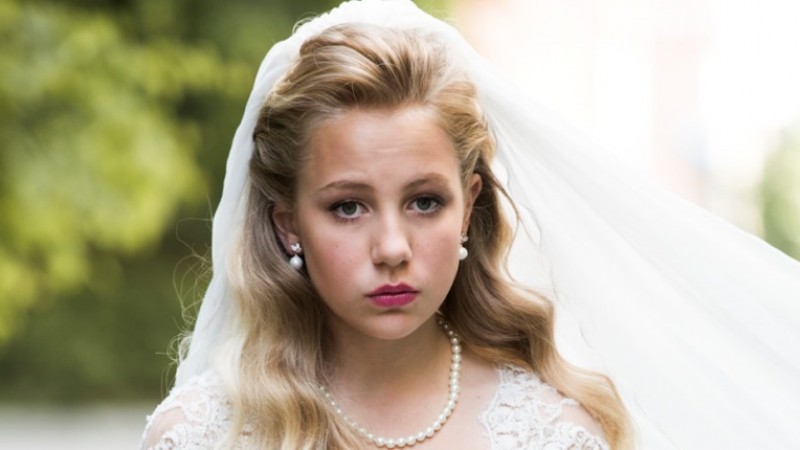 30.000 girls are getting married every day. Many have to leave school and are forced into violent and sexual relationships. They endure unwanted and dangerous pregnancies, are robbed of their childhood, and have no control of their own lives.
Support Plan's work against child marriage.

Plan wanted to show how horribly wrong child marriage is by putting a tragic tradition in a context we normally associate with love, happiness and hopes for the future. Therefore we made the campaign Stopp Bryllupet (Stop The Wedding).

Stop The Wedding is the story about Thea, the child bride who in the course of a month became a global icon in the fight against child marriage. Thea’s wedding blog sparked a people’s movement that made #stoppbryllupet and #stopthewedding known worldwide. Heads of state, Hollywood celebrities, and powerful voices got involved to stop child marriage, along with the rest of the population.

After a massive mobilization across the world, we stopped Thea’s wedding on the day of UN’s International Day of the Girl Child, on October 11th. By then we had reached one billion people, generated support for Plan International Norway’s work, and engaged Norwegian authorities to take the international lead in the fight against child marriage. 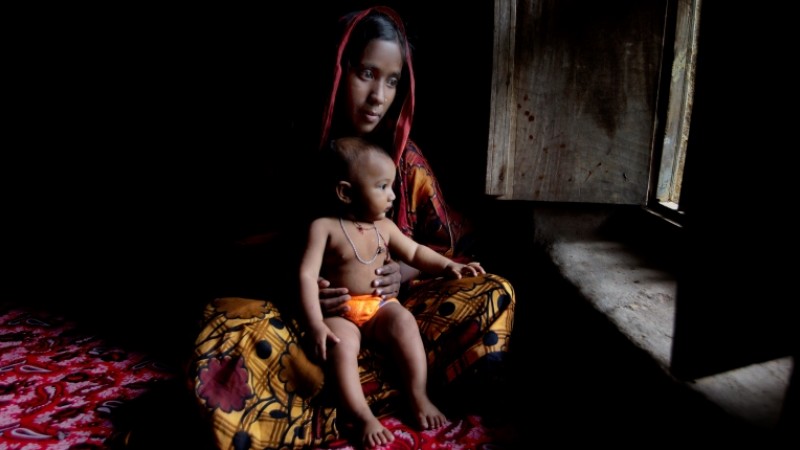 As opposed to Thea, Sadia is a real child bride. She got married when she was 14, and became a mother when she was 15. She shared her story on www.stoppbryllupet.no to contribute in the fight against child marriage.

Results from the campaign

Reach: The campaign received massive attention worldwide. It was featured 402 times in Norwegian media, including a live feed of the wedding ceremony on the largest, national news broadcasters such as VG.no and NRK.no. It was also declared one of the highlights of 2014 by the national large broadcast stations NRK, TV 2 and Nettavisen, as well as by several media broadcasters in other countries, for instance Sweden and India. The wedding was covered by thousands of international media, including BBC, CNBC, Reuters, Washington Post, Itar Tass, The Times, Le Monde, China Daily, Independent, Huffington Post, La Republica and Buzzfeed. It reached one billion people, and spread in most countries in the world.

Engagement: The blogs were read by 2.5 million people, and #stoppbryllupet generated 30 million views on Twitter, Instagram, and Facebook. It was picked up and shared in social media by world celebrities like Ashton Kutcher, Melinda Gates, and Zooey Deschanel, who among them have 26 million followers on various platforms. Several hundred thousand people shared the campaign on their personal social media pages. The wedding movie has been seen by 4.4 million people on YouTube.

Awareness and knowledge: Campaign awareness among the Norwegian population reached 82 percent. Among women in general, the number reached 87 percent and among young people the number reached 85 percent. 68 percent of those who were aware of the campaign said they now realise the importance of fighting child marriage. 9 out of 10 think Norway should take an international lead in the fight against child marriage. Awareness of Plan Norway has increased from 59 percent prior to the campaign, to 73 percent after the campaign.

Thea's wedding blog was essential in the campaign. Here you could read about how 12 year Thea had to deal with issues that normally are non-existent in Norway, but daily occurrences in countries with child marriages. We also told stories from real child brides.

Do you want to support Plan in your own country?
See how on Plan International's website.